I was born in Miedzybrodzie Bialskie (Poland) on 5th October 1979.
After secondary school in Bialsko-Biala, I finished studies of philosophy and theology in 2005 at the Warmia and Mazury University in Poland. There I got Master of theology and in 2006 I was ordained a priest in the Society of Divine Word.
For two years from 2006 until 2008 I worked at the parish and taught religion in the secondary school.
In 2008 I started my further studies in the field of Classics at the Catholic University of Lublin. After three years in 2011 I got my bachelor degree in Classics. After that I studied English in the US for two semesters.
From 2012 I started PhD studies at the KUL University in Lublin, Poland. In 2014 I went to KULeuven for the Erasmus+ exchange program. After one semester I continued my doctoral studies at the University of Warmia and Mazury in Olsztyn. In 2016 I was awarded the academic degree of PhD in patrology and history of the Church.
For two years I worked at the seminary in Poland and taught ancient languages.
In 2018 I started learning Indonesian in order to teach at the Major Seminary Ledalero in Indonesia. 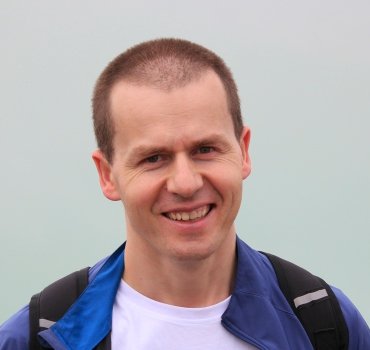